The Gift of No 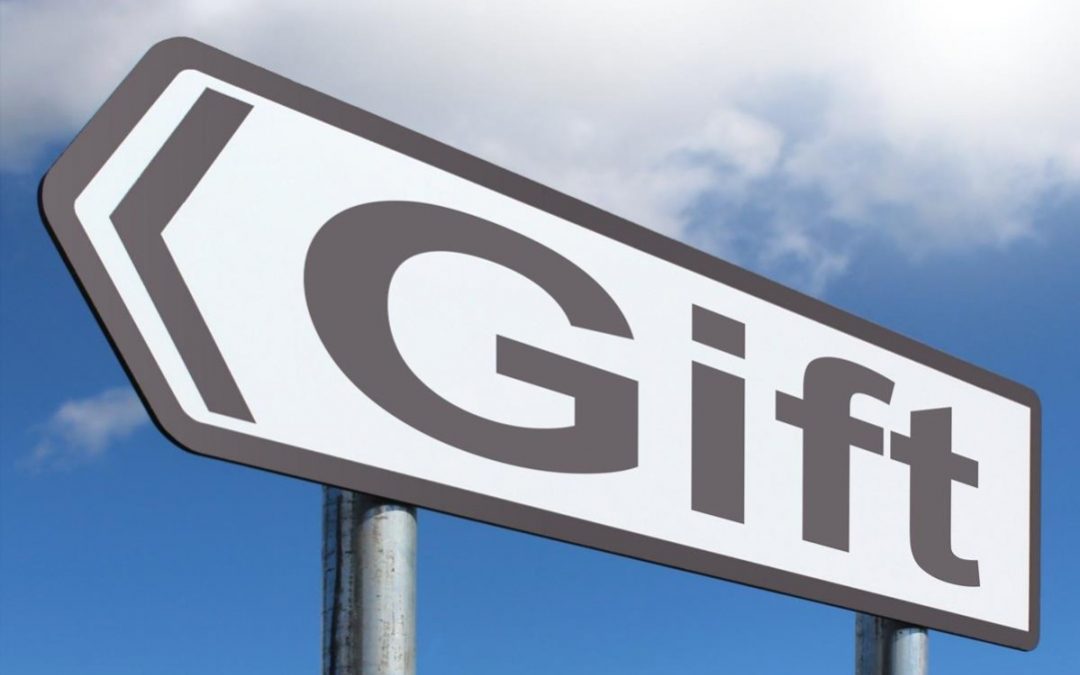 I’ve got a pretty strong business side (and I also enjoy softer things like crystals, angel cards, and sage-ing my house!) One of the things my business side enjoys is Adam Grant‘s work.

Something he said recently really stuck with me: “Every no is a chance to say yes when it matters more.”

It struck me for a few reasons.

One, I don’t particularly love being told no. Blame it on being an only child or just a human living in the US in 2019, but it is what it is. I can totally deal with it and have actually grown to respect folks that say no, but there’s definitely still a part of me that recoils when I hear no…especially when I really want a yes.

The other reason it stuck me was that saying no is something that I’ve had to learn. It’s something most of my clients struggle with and it’s a tough thing to learn how to do. In my world, I teach starting small. Instead of saying yes to a commitment, buy yourself some time and tell the person you’ll get back to them. This gives you the time and space to really consider your answer, and if it’s a no, you can say that when you’re not feeling the pressure of the moment. That tool has served me, and many of my clients, very well.

This quote; however, really re-framed the experience of no for me. It hit me in a way that I could see the gifts that giving (or even getting) a no can offer. When I think about times I’ve said or been told no in my life, this quote has been true. A yes has followed and it’s almost always been a yes that matters more.

Recently, my co-host Kelly and I have been saying no to some awesome folks who want to be guests on our podcast. No matter how awesome they are, some of the folks who pitch us don’t match our message. Saying no to them has allowed space for yes-es that really matter. Yes-es that make us really excited to talk to folks and incredibly proud of the work that’s being done in the companies they represent. Had we said yes to the folks who weren’t quite right simply to book guests, we wouldn’t have had the time to speak with the yes-es.

If saying no is something you struggle with, definitely try the small step approach I described above. Also consider that your no might open up a yes that you can’t even see yet. Think about past times when you’ve said no, even if it was difficult, and a yes that mattered more opened up. Hold on to the hope that your next no will lead to a yes that matters more.